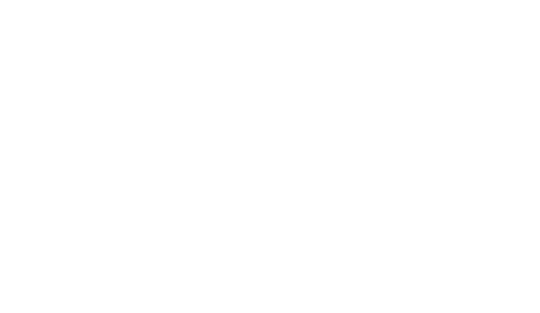 Redan was founded in 1990, when Robert Sutherland, the MD of Marvel Comics, Jenny O’Connor, Managing Editor and Diana Turner, Group Editor of Preschool titles, left Marvel to form their own company.

Robert Sutherland was the driving force behind this move, having started his career at Marvel as UK accountant, and in an incredibly short time becoming Marvel UK’s Managing Director.  He seemed an unlikely superhero in the brash, noisy world of comic creation. He was quiet and charming but with firm, clever determination, bringing his lively, enquiring mind to the challenge of publishing comics. His appointment was inspired. The company went from a small operation that ran out of a set of scruffy offices, to a smart organisation that realised the full potential of being the UK offshoot of Marvel Comics.

During the 1980s, the newsstand was changing rapidly. Television and toy brands started to overtake the traditional comic titles, and supermarkets began to sell magazines. Robert recognised the opportunity of this shift in buying habits and a series of successful titles was launched: The Real Ghostbusters, Care Bears, Thomas the Tank Engine and Transformers.

By 1990 Robert had developed an idea to start his own publishing business. Together with Jenny O’Connor and Diana Turner, Redan Publishing was born. It was back to the scruffy offices, long hours, no holidays and the most exciting and challenging time of their careers!

Robert looked carefully at the marketplace and made a decision to publish slightly more expensive magazines with an educational bias that the purchaser (i.e. the parents and grandparents) would feel was real value.  He used the most popular children’s characters to promote learning through fun. When Diana Turner, who had come from a teaching background, suggested the use of workbooks within the magazines, Robert pounced on this idea and with his usual flair, developed it further.

The Fun To Learn workbooks have become one of Redan’s hallmarks, offering parents one-to-one time with their child, encouraging practice in the early learning skills set out by the National Curriculum’s guidelines.

Robert had a knack of spotting potential winning licenses and Redan soon had a great range of magazines under its new banner of Fun To Learn: Thomas the Tank Engine, Rosie and Jim, Postman Pat, Peter Rabbit. And then there was Barney, that big beautiful dinosaur that gave Redan its first 100k sale!

It wasn’t enough to publish a successful series of magazines in the UK when other countries beckoned. Redan started to distribute to Australia, New Zealand and other English speaking territories and eventually Robert formed another publishing company in the USA.

Robert stood by a very simple maxim. The way to make a good business was to make a good product. The best product. Redan Publishing had to produce the best product it could and not be satisfied with less: the best paper, the clearest design, innovative editorial ideas, the perfect magazine. Redan fast became the UK’s leading publisher of award-winning pre-school magazines.

Since Robert’s very sad and sudden death in February 2018, the dedicated team at Redan have continued to support this ethos, developing and building a top-class creative and commercially-minded team to ensure that Robert’s inspiring influence is carried forward well into the future.

Get the latest news and offers